Unity vs Unreal: which one is better to build your non-game app?

Reading this title might be a little bit confusing to you. After all, aren’t both Unity and Unreal game engines? Well yes, they are - you are absolutely correct. They are both powerful game engines, but they are also successfully used to build non-game commercial apps. Present-day non-game apps are adding more & more features previously seen only in gaming products. That’s why these game engines are also a great choice to build a non-game app.

The question is - which one is better? Which one should I use to deliver my project? What are the main differences between them? Let me take you through the basics to hopefully clarify your choices.

What kind of project am I creating?

This is the first and decisive question you need to ask yourself. There’s not one simple answer to the question of which engine is better. They both have their advantages and weak sides. It all comes down to the scope of your project. Is it heavily based on state-of-the-art graphics? Are you focusing on a certain type of device? Is pricing your highest priority or maybe it is the size of the engine community? If you have all of these questions solved and you truly know what your project is about, you can check the rest of the article to find out which engine fits your needs better.

Community is an important factor that needs to be taken into consideration while choosing the right engine. An alive and energetic community is a huge help when your developers face obstacles (and they always do!). An active community means they’re just a few clicks from getting the support they need. A sizeable and dynamic community also has another benefit - it puts  pressure on constant improvements of the engine. Just the pure size of the community can have an impact on how quickly bugs are dealt with. The same goes with new features - the more people are interested in them, the quicker they get done.

So which one - Unity or Unreal - has the upper hand when it comes to the community? This one clearly goes to Unity. It has around 110k subreddit subscribers, compared to just around 45k on Unreal’s side. The community of Unity users is much larger, which makes it a lot easier to find answers to your questions. The relatively smaller size of the Unreal community might leave you in the woods with your problems. If you feel extremely confident in your abilities - that’s great, you can probably work it out by yourself. But there’s a significant convenience of having a big group of people willing to help you with your project, which Unity offers.

Both engines obviously have asset stores. Thanks to them, you can choose from thousands of convenient, ready-to-use characters, props, sounds and many other elements. It’s hard to imagine creating an app with no asset store.

When it comes to asset stores, Unity has the  edge on this one too. Its asset store is significantly larger than Unreal’s . You can get everything you need from there. That makes the whole developing process much easier.

As we’ve mentioned before - Unity and Unreal are game engines. Today’s games can be indistinguishable from the real world - thanks to the amazing progress in graphic design. These state-of-the-art graphics can also be applied to the non-game apps, though it’s important to notice that most of the time it’s not necessary. You need to figure out if your projects needs to be extremely complex when it comes to the visuals.

Having said that - Unreal is a winner here. If your project requires amazing visual solutions, Unreal should be your choice. It will allow you to create any kind of 2D or 3D visuals you can imagine. It’s capable of creating scenes similar to what you can expect on next-generation game consoles. It’s not to say that Unity can’t get you great visuals - it definitely can. Especially with the latest versions of Unity, you can expect a tool that delivers on that field. But if incredible, game-changing graphics are you highest priority - go for Unreal, it’s unrivaled.

This one is quite simple: the more supported platforms, the better. Let's take a look:

As you can see, Unity has an edge here. But it all comes down to the individual needs - if you’re not planning to deliver your project on the devices that Unity supports, then this longer list gets irrelevant.

To build your non-game app you will obviously need a little bit of coding.  Unreal uses C++ and Unity uses C#. There are people who prefer one over the other, but it all comes down to  personal preference. It’s just important to keep in mind which engine uses which coding language. Choose the one you (or your developers) feel most comfortable with.

Last but not least, we need to talk about money. Both engines are partially free. But as you get more serious with your development, you will probably need to start paying. These two engines have slightly different business models:

Unity: if your business makes less than $100,000 yearly, then the engine is free (though in a limited version). If you go for the professional version, the full price is $1,500 or a subscription of $75 per month. There’s also a second option: Unity Plus. If your annual revenue or raised funds is less than $200k you can get a Unity subscription for $25 per month with 1 year prepaid or $35 paid monthly.

Unreal follows a different business model: if your app revenue is under $3000 per quarter, it’s free of charge. If your app makes more than that, Unreal charges 5% of your income above these $3000.

It’s impossible to say which engine is better. They’re both great in their own ways. Unreal has a clear edge if you’re working on a project that is extremely complex visually. It’s also a better choice if your app needs to work on consoles. On the other hand, Unity has a bigger community and asset store, it’s relatively easier to use and might be a better choice if you’re working on a mobile or virtual reality app. No matter which one you  choose though, either will be able to help you deliver the most amazing non-game app. 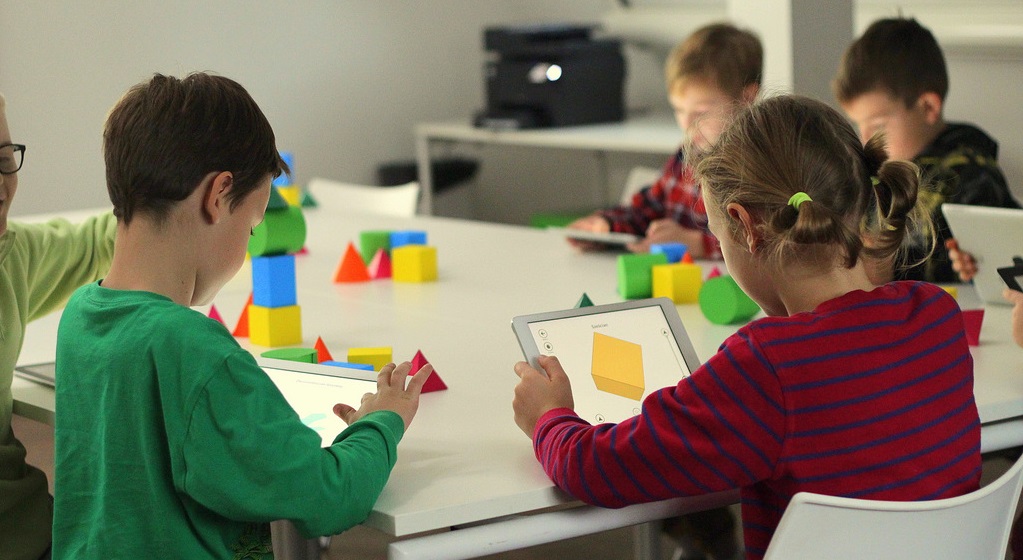 HOME
﻿ABOUT US
BLOG
CAREER
CONTACT US
ESTIMATE PROJECT